Top 10 things to do in Nottingham while at Rotary Showcase

Top 10 things to do in Nottingham while at Rotary Showcase

The Rotary Conference and Showcase is heading to Nottingham from 10th-12th May 2019, check out what the city has to offer.

Whether you’re looking for a bit more inspiration before booking your tickets, or you’re planning your weekend itinerary, there is plenty to keep you busy and entertained.

Here are our top 10 things to do in Nottingham when you’re at the Rotary Conference and Showcase 2019.

1. Walk the streets of Nottingham with Robin Hood

Taking place most Saturdays during the summer months, lasting approximately 90 minutes, these historical Robin Hood character-led tours depart at 2pm from outside the Cross Keys Pub on Byard Lane/Fletcher Gate or private tours with Robin Hood can be organised too.

Details of tours can be found on the Visit Nottinghamshire website.

Built in 1189, the Ye Olde Trip to Jerusalem is one of a handful of pubs which lays claim to being the oldest pub in England.

Located in the city’s Brewhouse Yard (a perfect address!), the characterful and creaky building is tucked into Castle Rock, upon which Nottingham Castle is built, and is attached to several of the city’s caves. 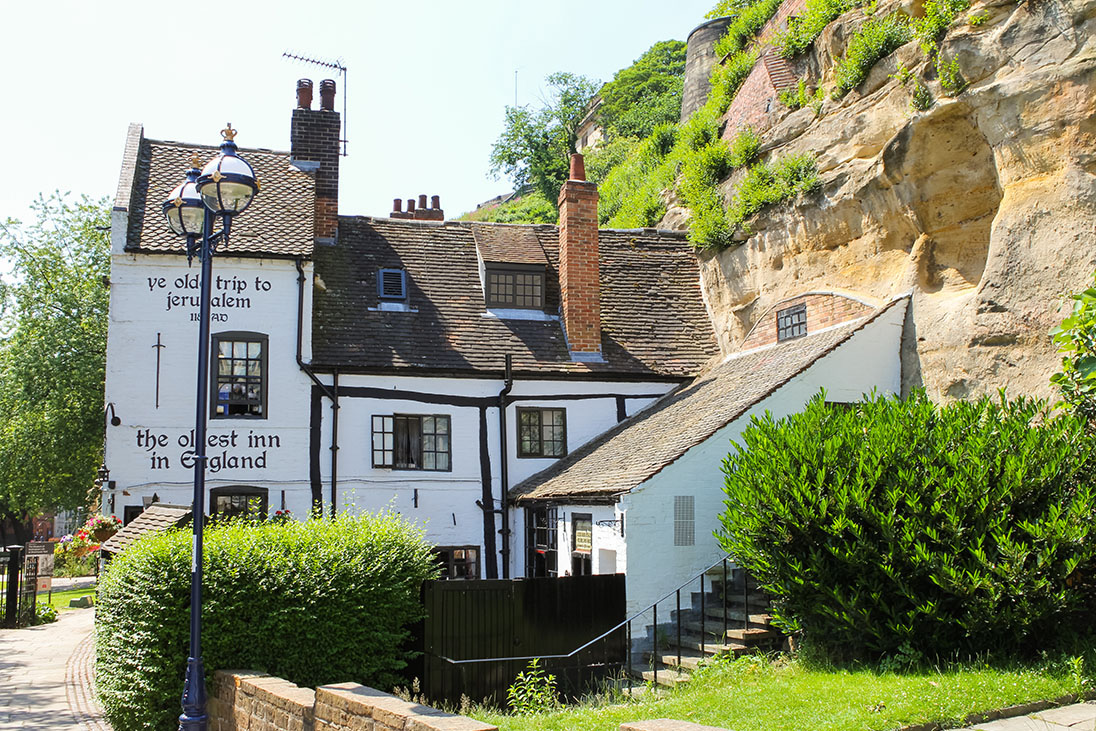 Ye Olde Trip to Jerusalem is thought to be the oldest pub in England.

Nottingham is a city rich in sporting history. Within a stone’s throw of each other on either side of the River Trent, you’ll find The City Ground and Meadow Lane, home to the city’s two football clubs, Nottingham Forest and Notts County.

Just across the road from The City Ground is Trent Bridge, the stunning home of Nottinghamshire County Cricket Club, and one of the most beautiful test match grounds in the world.

The iconic walk across the River Trent is something of a pilgrimage among local sport fans.

Ice skating legends Jayne Torvill and Christopher Dean were also from Nottingham and met at the city’s ice rink, which today is home to the Nottingham Panthers. 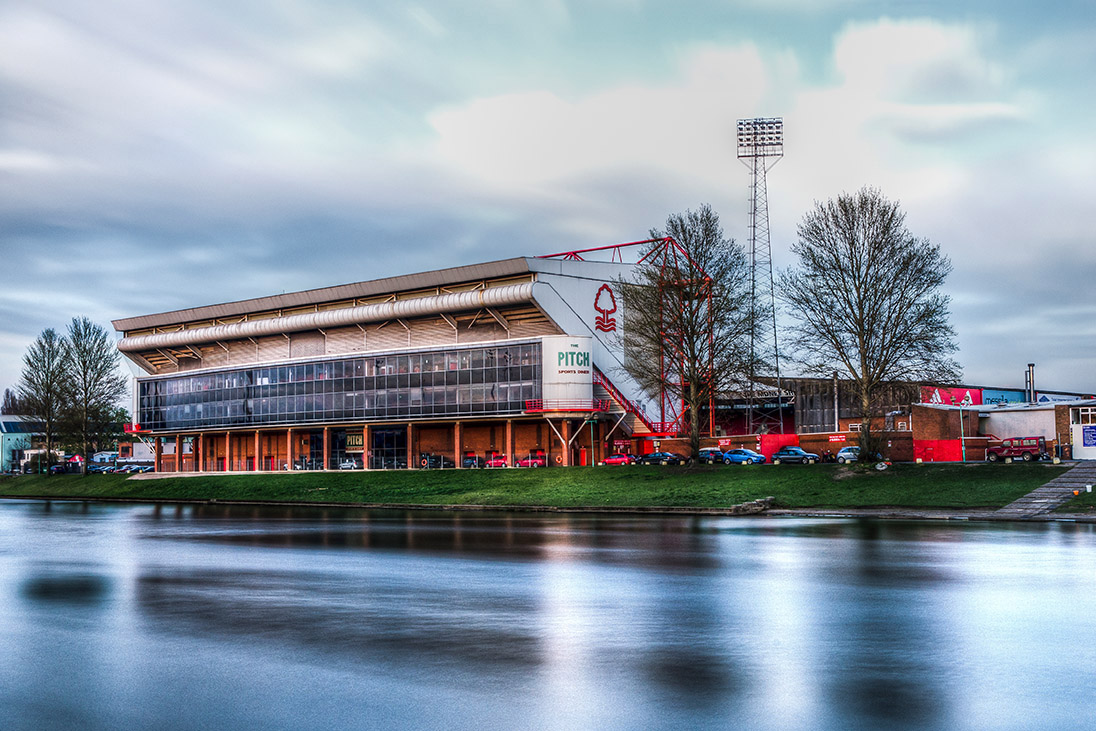 The City Ground, home of Nottingham Forest, on the banks of the River Trent.

If city centre green space if what you’re looking for then take the short walk (or tram ride) from the Market Square to Nottingham Arboretum.

The Arboretum is a historic, beautifully maintained park that is home to an important collection of over 800 trees, some of which are from the original collection planted in the 19th century.

5. Discover a hidden world beneath your feet

Nottingham City of Caves is a network of hundreds of man-made caves used for over 1,000 years beneath the city centre. Once the country’s only known underground tannery, the caves were also used as a WWII air raid shelter.

Today you can explore the sandstone caves on actor-led tours or at your own pace with an audio guide.

Did you know that beneath the streets of Nottingham lies a curious network of caves? Explore our subterranean world this April at #CaveCity – Nottingham Underground Festival > https://t.co/9YJPsuVjvp pic.twitter.com/647FUivPSi

6. Take a trips to Batman’s house

Yes you read that correctly. Wollaton Hall, is an Elizabethan country house whose most recent claim to fame is appearing as Wayne Manor in the Batman movie The Dark Knight Rises in 2011.

Aside from its Hollywood history, the stunning house was built in the 1580s and was home to the Willoughby family for almost 350 years before being transformed into Nottingham Natural History Museum.

The gardens and deer park are also home to over 200 deer who roam through the grounds.

Well worth the three mile trip out of town for a visit before or after the conference. 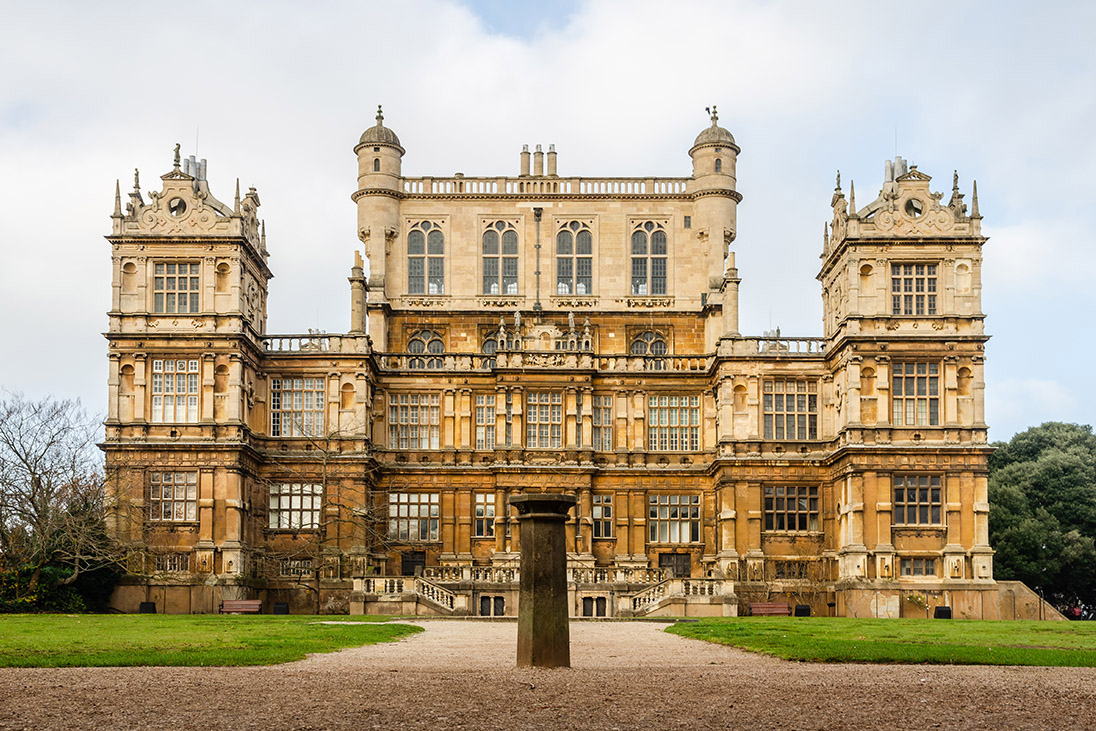 The City Centre is also home to Nottingham Contemporary, a world-renowned international gallery with a strong sense of local purpose.

Hosting a variety of exhibitions, galleries, performances and workshops, Nottingham Contemporary is the place to go if you’ve got a curious mind.

8. Wander through the city’s creative quarter

Littered with independent shops, quirky bars and diverse eateries, Hockley is a must visit if you’re looking for something a little different. 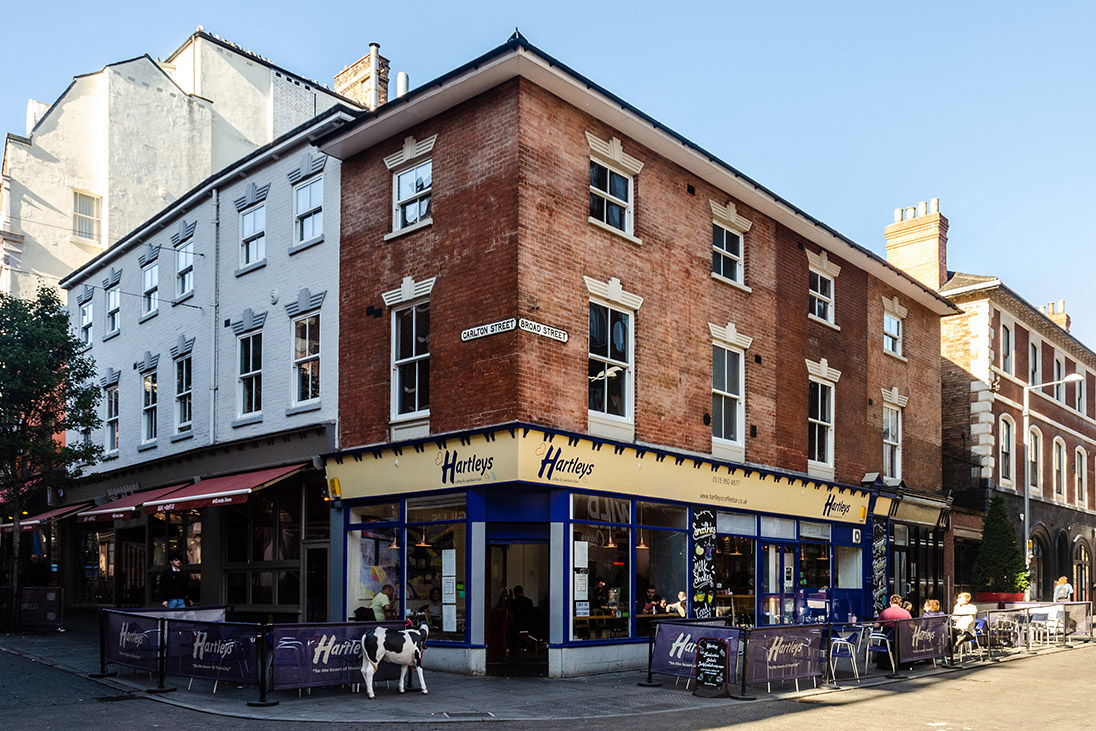 Hockley is an alternative, vibrant area of the city centre full of independent shops, bars and restaurants.

9. Travel into England’s sinister past

England’s history of crime and punishment is a shocking one. As are the sinister and grim stories of Nottingham’s own outlaws, which are brought to life in the building where they were judged, imprisoned and executed.

Nottingham’s National Justice Museum is one of the only museums of its kind in Europe, home to the villainous Sheriff of Nottingham and the best venue to discover Nottingham’s horrible history.

10. Enjoy a film at Broadway

Another of the city’s independent arts hubs is Broadway cinema, located in Hockley. With four screens showing a variety of blockbuster, independent and foreign films, Broadway is a great stop if you’re a fan of the movies.

For more information about what’s on in the city, head to the Visit Nottinghamshire website. 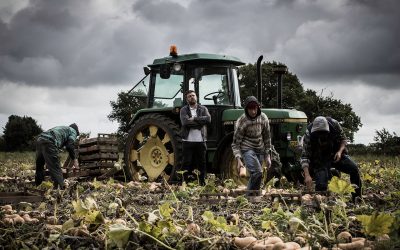 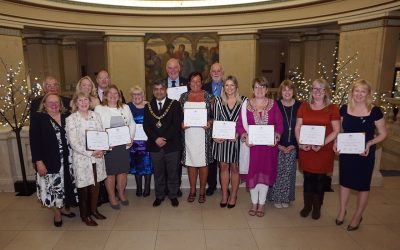