For more than 10 years, John Fisher has had a passion for supporting the Guide Dogs for the Blind Association.

Kate Bosley, a guide dog owner from Kent, was matched to Phoenix in 2016.

Kate, who is married with four grown up children, lost some of her sight due to a head injury after a bicycle accident. She said: “Before my head injury I was a successful CEO of a hospice and was used to working long hours. 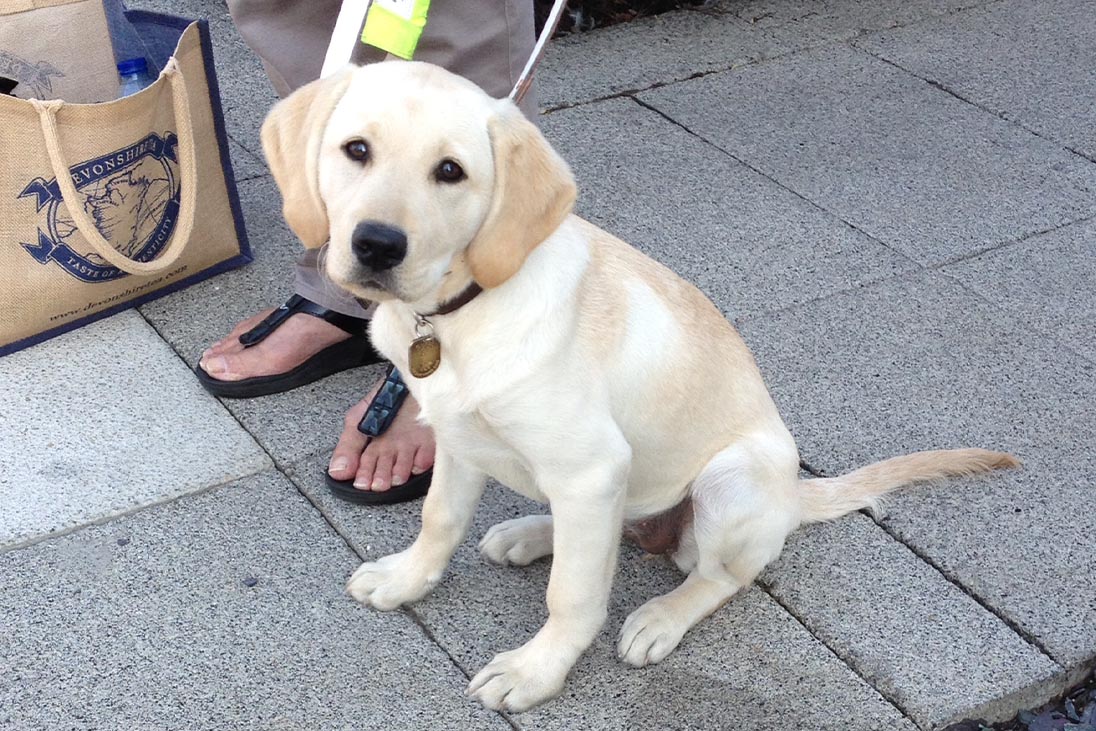 Meet Phoenix, one of the seven guide dogs to be sponsored by Swindon Phoenix Rotary.

“My sight problem was caused by a severe head injury when I fell off a push bike on holiday and became unconscious.

“My husband was told I was likely to die and my family prepared for the worst. Eventually, after weeks, I gained consciousness, and was flown back to Britain, ending up in a rehabilitation unit.

“It was there that we realised I had problems with my eyesight. I was tested and found to have a large blind spot caused by the head injury.

“It meant that I had to move around slowly in fear of walking into things and I increasingly relied on friends and family to help me get around.”

Kate said that it suddenly dawned on her how she would need help. The Kent Association for the Blind helped Kate to use a white cane so that she could get around independently.

And it was then that discussions began about the possibility of having a guide dog. “I didn’t think my sight was bad enough for me to apply for a guide dog but they encouraged me to think about it – and I did,” said Kate.

“I decided to apply, and a year later I was introduced to Phoenix. What a difference she has made to my life. I am so happy to be working with her.”

“Phoenix has made me enjoy walking again, rather than just tolerating it,” explained Kate. 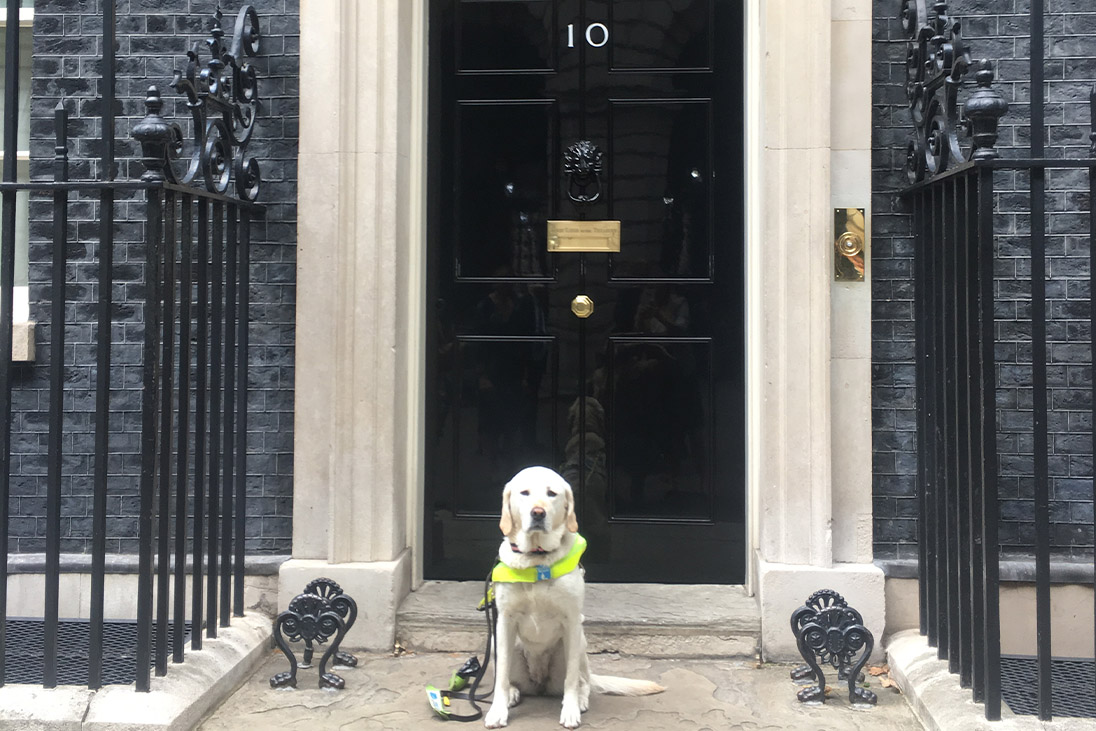 “I walk every day. I am physically very fit and Phoenix has helped me in that way as it encourages me to get outside and walk.”

Life goes on, and Kate is involved in volunteering through a number of roles. After her accident, she found not being able to work very difficult, but volunteering keeps her busy, and she is able to use her skills again.

Kate added: “I’m never alone now. People interact with me and I enjoy telling them what a star Phoenix is.

“In so many ways she has made such a difference to me and my family and we love her and what she has done for us.”

I’m never alone now. People interact with me and I enjoy telling them what a star Phoenix is.

John Fisher, who is Secretary of Swindon Phoenix Rotary, said that Phoenix was the first dog to be sponsored by the club.

He said “Our Rotary club has named four guide dogs through the ‘Name a Puppy’ scheme.

“The journey each one took us on was thought-provoking with the work which goes into training a guide dog, culminating in the eventual joy, love and happiness the new owner has for many years.

“With Phoenix, our members were able to watch her grow and develop, from a bundle of fluff into a large dog, able to provide security and a new lease of life to her owner.

“To lose one’s sight must be the most difficult thing to cope with. However, being able to name a puppy and to enable the training of a dog to eventually give someone their independence back is a very rewarding feeling to all our members.

With Phoenix, our members were able to watch her grow and develop, from a bundle of fluff into a large dog, able to provide security and a new lease of life to her owner.

“Having seen the work Guide Dogs do makes our Rotary club members more determined to continue our support.”

For more information on Guide Dogs and the services they provide, or for details of the ‘Name a Puppy’ scheme, contact nameapuppy@guidedogs.org.uk or visit www.guidedogs.org.uk 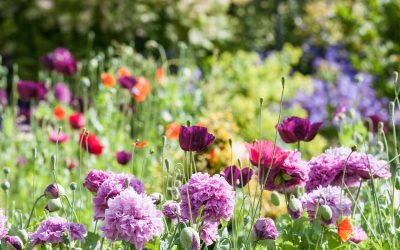